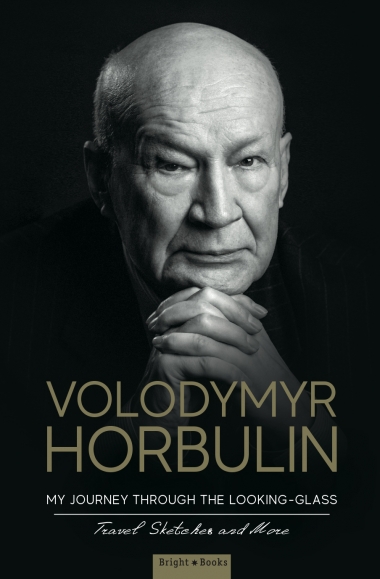 My Journey Through the Looking-Glass. Travel Sketches and More

VOLODYMYR HORBULIN is an unusual phenomenon in the public management of Ukraine. Over the course of a quarter century he has been considered a person commonly referred to as a policymaker. So we do him justice if we say that he is a real developer of present-day Ukraine.

Thanks to his powerful political intelligence, Horbulin manages to keep a balance above and beyond the development of the invisible Ukrainian policy. His participation in a number of international processes has
essentially influenced the development of the state foreign policy. As for the issues of national security he has no equal in Ukraine and abroad as well.

The book by Volodymyr Horbulin “My Journey Through the Looking-Glass” includes the unique material of a personal communication with all presidents of Ukraine and different international leaders. It shows the special aspects of inking accords which identified the development vectors Ukraine for many years to come. The author hides nothing as for shadow persons participation in international affairs. He also often honestly and harshly criticises many political figures of his epoch.

Horbulin is known as a powerful analyst and as a proficient of future development. That’s why his “Travel Sketches” are devoted not only to the modern Ukrainian history but to the strategic vision of the state new reality. He warns against all risks and gives recommendations how to avoid a barrier zone and how to reach the new round for Ukraine.

"It is said that strong personalities are born only in cataclysms and upheavals. The same is true of states. We remember that “the North wind made the Vikings...”. The treachery of Moscow, which was guessed from the first years of the millennium and in which Kyiv and European capitals refused to believe, can become the starting point of the strengthening of statehood and the crystallizing of the national idea. The
abscess broke through in the form of the war and turned into gangrene of the limb, but there is no sepsis. This means, then, that we have reason to talk about the possibility of qualitative changes.

A history of not one separate country, but of the entire civilization shows that the past largely determines the future. Therefore, trying to assess the new Ukrainian era against the background of personal memories, and reasoning aloud about treatment recipes and the prospects for the growth of an outstanding nation, I want to speak very frankly about all the events of which I happened to be a participant."

Volodymyr Horbulin From Instead of a Preface 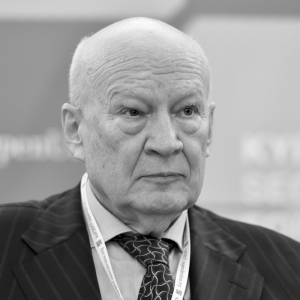 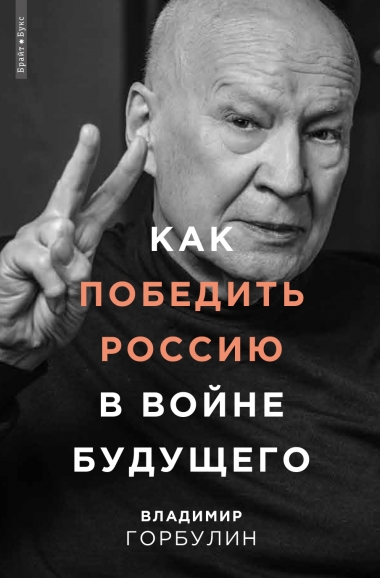 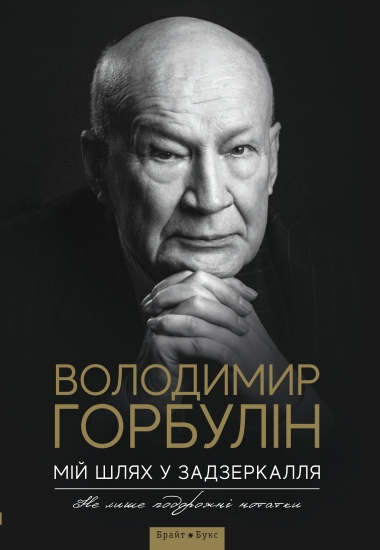 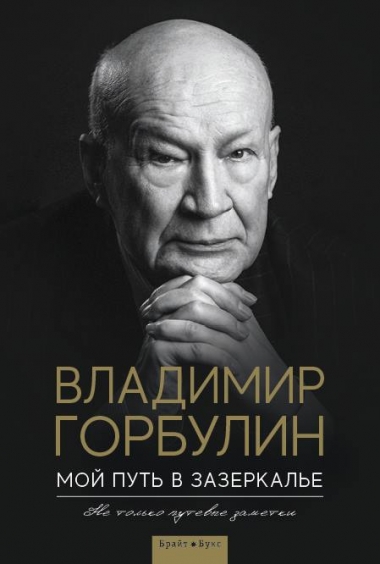